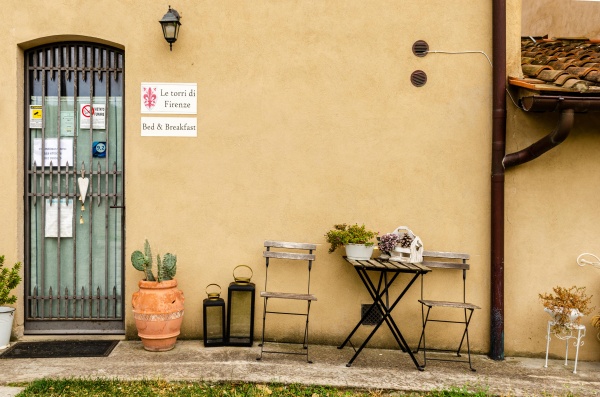 The structure that today welcomes our guests was born in the 16th century as Palagio in Torri of the noble Pazzi family of Florence.

The family owned another property in the Arno Valley, today known as Villa Le Falle, which after the Congiura de ‘Pazzi of 1478 naturally passed into the hands of the Medici, a family that continued to prosper until the seventeenth century.

The transformation of the ancient Palagio to Torri does not stop at the changes made to the house during the seventeenth century: Enrico Danti, the new owner, completely restores the old building and in 1809 operates an important architectural intervention in neo-gothic style flanking a second tower to that already existing, similar in geometry but slightly smaller in size. The two towers are then connected to each other through a corridor built over a large loggia.

The works finish in 1816 and the new farm takes the provisional name of Podere delle Torri. To complete the renovation project put in place by Danti, the two towers are equipped with Guelph style merlons.

The construction of the new Castle and the renovation works are completed and finally the farm can assume the name that suits it, that is, Castelnuovo. The harmonious beauty of this construction has been considered by many historians and experts in 19th century architecture as an isolated example in Tuscany, a type of construction of which only a few examples exist. 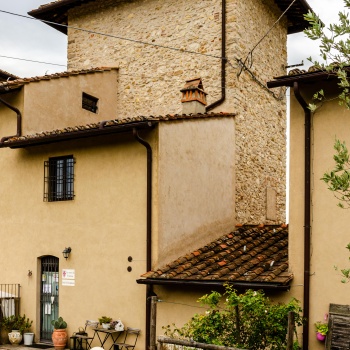 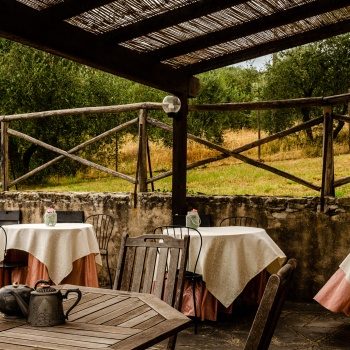 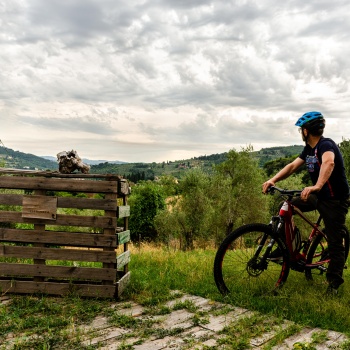 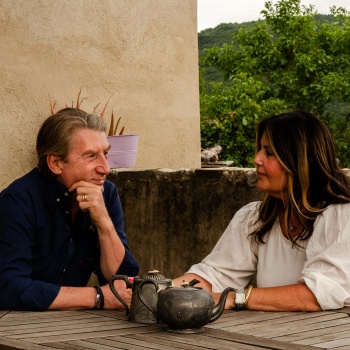 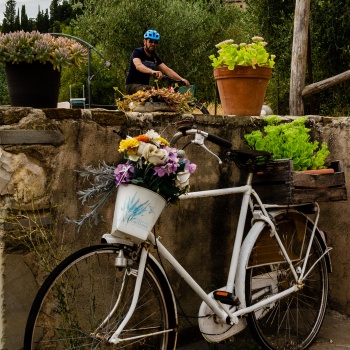 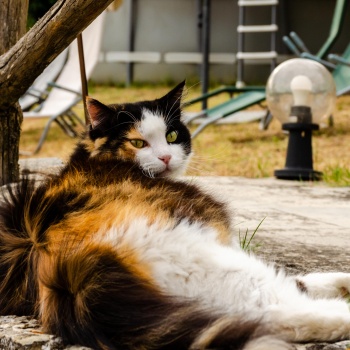 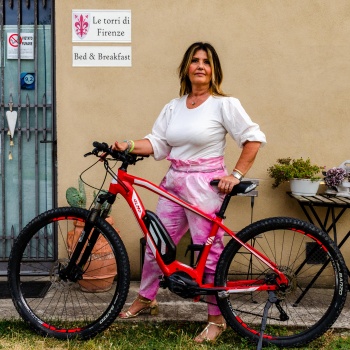